Quebec tightens its standards: new objectives for the sale of electric vehicles 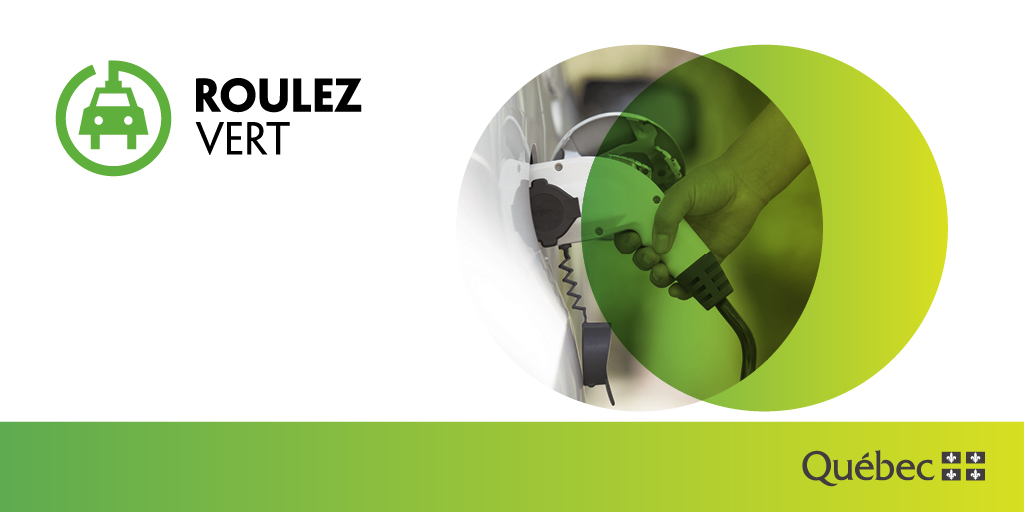 On June 2, the Government of Quebec announced a tightening of its ZEV (Zero Emission Vehicle) standard program proposed in January 2022 by forcing the automotive industry to improve its offer of electric vehicles in Quebec. By setting even more aggressive targets than initially envisaged, the government hopes to pave the way for the ban on the sale of new gasoline vehicles and to aim for 100% sales of ZEVs in 2035, which reinforces the reduction objectives of the state’s greenhouse gas emissions. These goals are part of the 2030 Plan for a Green Economy, which lays the foundations for a green, climate-resilient and more prosperous economy by 2030 and targets carbon neutrality by 2050.

The highlights of the targets

In its announcement, the Quebec government established the achievement of a new target of 1.6 million electric vehicles (EVs) by 2030. At the end of March 2022, nearly 138,000 electric or hybrid vehicles crossed the roads of Quebec, 40% more than on the same date a year earlier. In 2035, it is hoped that this number will reach 100%.

The changes made would represent long-term net benefits estimated at more than $11 billion in addition to allowing significant environmental gains, in particular by substantially reducing greenhouse gas emissions. They are also essential in order to move towards carbon neutrality in the lightweight road transport sector by 2050, in addition to being a measure that complements the assistance on demand for EVs.

With the expected exponential growth and demand for electric vehicles, the effect will be immediate on battery production and therefore on demand for graphite-based anode material. This demand is expected to reach more than 2.8 million tonnes by 2025.

What is the ZEV standard?

The ZEV standard, which came into effect on January 11, 2018, aims to stimulate the supply of zero-emission and low-emission vehicles (LEV) in order to allow Quebec consumers to access a greater number of plug-in motor vehicles, the most clean and technically advanced market. The aim of the ZEV standard is to stimulate the automotive market to develop more zero-emission vehicle models and to use increasingly efficient low-carbon and low-carbon technologies. The ZEV standard applies both to car manufacturers who sell or lease more than 4,500 new vehicles on average per year, all models combined, and to manufacturers selling or lease 20,000 new vehicles on average per year for models starting from year 2020.

What do these goals mean for Lomiko and graphite?

Graphite is a non-metallic substance belonging to the minerals identified as critical and strategic in Quebec and is essential to a clean and modern economy and technology. It is an essential and necessary material, in particular for the production of batteries for electric vehicles. With the emergence and growth of sales of plug-in hybrid and electric vehicles, the demand for the manufacture of lithium-ion batteries, of which graphite is one of the most important components, will only increase which will consequently increase demand for graphite. By 2027, battery production should indeed be the main market for graphite. Graphite is therefore a key material in the energy transition envisaged by Quebec.

In 2019, 97.5% of the world’s graphite production came mainly from China, Mozambique, Brazil and 7 other countries. In light of these results, it becomes essential that a local and responsible source of graphite be made available to battery manufacturers in Canada and the United States in order to avoid dependence on these external suppliers and to be able to meet the growing demand for the manufacture of lithium-ion batteries.

Thanks to its La Loutre graphite and Bourier lithium projects, Lomiko has the potential to be a leading player in achieving these ZEV objectives established by the Government of Quebec. It goes without saying that the preliminary economic assessment of its La Loutre site has made it possible to clearly demonstrate the magnitude of the site’s potential and to affirm that Lomiko has everything it takes to become a major graphite producer in North America.

To learn more about Lomiko and its graphite projects, please visit lomiko.com