Looking back at energy transitions to look forward to new energy 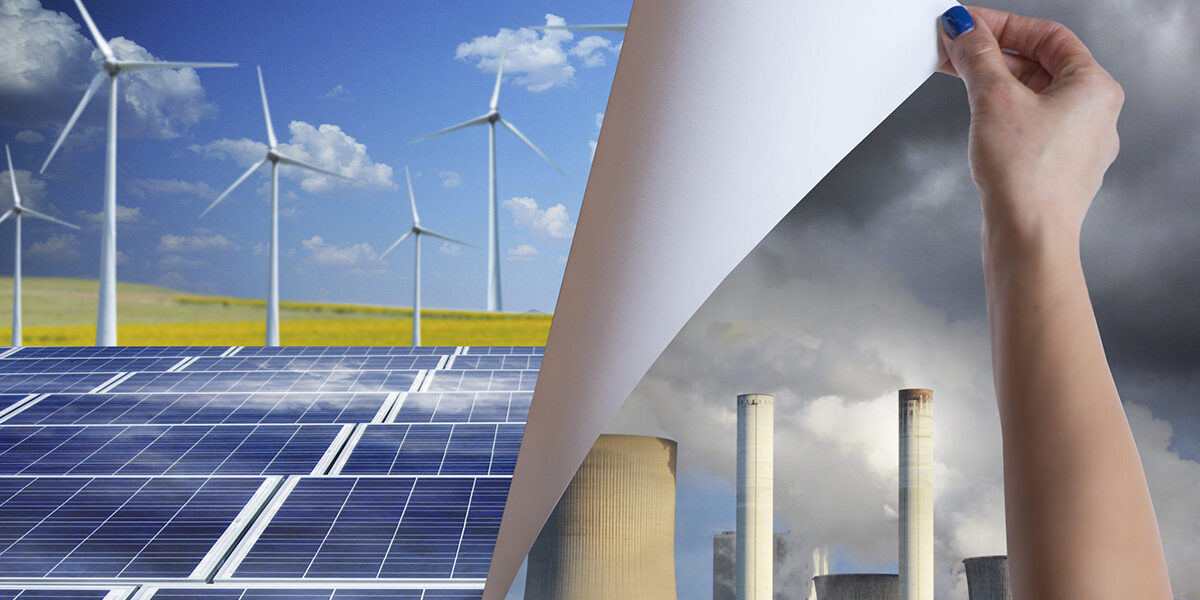 There is a new energy transition at our doorstep. We need to take giant leaps forward to explore and develop the critical minerals needed to move toward renewable energy sources in our decarbonized future. Although it is a change we are inclined to make, it is one that is becoming more necessary every day due to ESG factors (Environmental, Social, and Governance) that are preventing investments into hydrocarbons. But how did we get here, and why is the need for critical minerals so pivotal to our future?

Since the 1700s, fossil fuels such as coal, oil, and gas have been the most prominent players in the energy charge. It started with coal when the Industrial Revolution was at its peak throughout the 18th century. However, in the 19th century, the first significant energy transition was to oil and gas, which have dominated right from the creation of electricity to the current day.

Oil displaced coal after its discovery in 1859, and by World War II, the US was highly leveraged to consume petroleum. US oil supplied just over 60% of global consumption around that time, but the war depleted reserves. From the 1950s through the 1970s, access to oil was secure due to the Seven Sisters’ oligopoly (the seven biggest transnational oil companies) and their control of approximately 85% of the world’s petroleum, meaning access to petroleum and inexpensive imported oil was still not an issue. The US economic machine could grow unheeded and alternative energy sources that are renewable and sustainable had no economic impetus to develop.

There was no incentive to invest in alternative energy. In fact, US foreign policy was geared toward ensuring its access to oil. However, the first oil embargo in 1973 challenged oil’s status as the leading source of energy . Prices surged, shortages of up to 40% of supply occurred, and in response the US defended its oil industry assertively with the creation of the Strategic Oil Reserve. Conservation measures were applied, and prices dropped – but the dependence on foreign oil persevered, and there was still no impetus to invest in renewable energy alternatives.

This dependence continued through the 1980s. As the Cold War ended and the Seven Sisters merged and acquired each other, oil continued to dominate along with thermal coal in most parts of the world as primary energy sources. In 2016, we saw our first pivot to renewable energy frameworks with the first Paris Agreement, when climate change was introduced.

In the past, the US primarily relied on the Middle East for their gas and oil. In contrast, the new framework for alternative energy has relied on China, India, Brazil and Democratic Republic of Congo (DRC) for critical minerals, among others. With Scope Three carbon emissions now a concern across industries, the distance goods have to travel along the supply chain has become a major consideration (and headache) for CEOs everywhere. Localization is the new pivot.

Then there is the urgency to think about. Scientists state that we must reduce greenhouse gases by 50% by 2030 or we will see irreversible climate change. This makes the switch to a more reliable source of energy even more imminent, in stark contrast to transitions in energy that have been seen previously. The rate of change is accelerating, particularly for the heaviest polluting industries such as transportation, energy, materials and agriculture. Reducing their heavy carbon emissions will not be possible without applying new energy technology, which is 100% dependent on critical minerals.

These critical minerals are of utmost importance to the US. Canada is rich in many of these critical minerals, and being its neighbour, it is a supplier with a scope three carbon tax profile that is much more attractive to US-based manufacturers than overseas suppliers. There is no return to petroleum unless it comes with carbon capture systems and even then, we are seeing the day where renewable energy supercentres will power communities completely, and access to critical minerals from abroad – at the lowest price – will be a repeat of the old, dated, uninspired past. We can tell a new story. Wwe must write our own narrative. Here at Lomiko, we have the will to lead: developing resources in Canada and in Quebec for a North American energy revolution solution is our purpose.

How Lomiko is helping the green revolution

Our purpose is to become a partner of choice in Quebec: we are a dedicated, entrepreneurial and community focused management team creating value on three strategic pillars:

Want to find out more about the green energy transition? Visit our Lomiko blog, follow us on Instagram and all our social media handles to find more in-depth articles and the latest critical minerals news.